ITC Limited chooses Pasaban to upgrade one of its sheeting machines

In this case, the machine is a 1992 KDD 1900 paper and cardboard sheeter owned by ITC Limited (India).

Because of it being a highly automated sheeter and of a certain age, it presented various problems such as obsolete drives and controls, frequent stops for maintenance work, poor performance and an unsatisfactory final product.

In pursuit of the most appropriate solution and with the aim of improving performance and solving these inefficiencies, Pasaban provided ITC with the Upgrades service. After a thorough analysis of the possibilities for updating the machine, a solution was proposed and it was completed in just three weeks.

During the first two weeks, technicians completed the relevant mechanical and electrical work, replacing the damaged electrical parts of the original installation. They also installed new motors, photocells, detectors and other auxiliary elements.

The “Pasaban drives software” system was also included, for verifying the new digital regulators and for using the online service through the TeamViewer software and an Internet connection supplied by the customer.

Once these works were finished, the technical team continued with the set up of the machine, carrying out the relevant tests until the machine was in optimal operating condition.

All these improvements guarantee that the machine will operate without any problems for a longer period of time, also improving the quality of the final product by minimising the outages arising from maintenance problems. 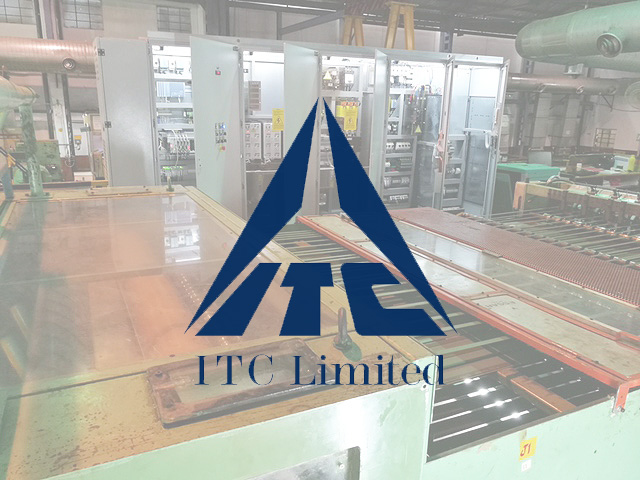